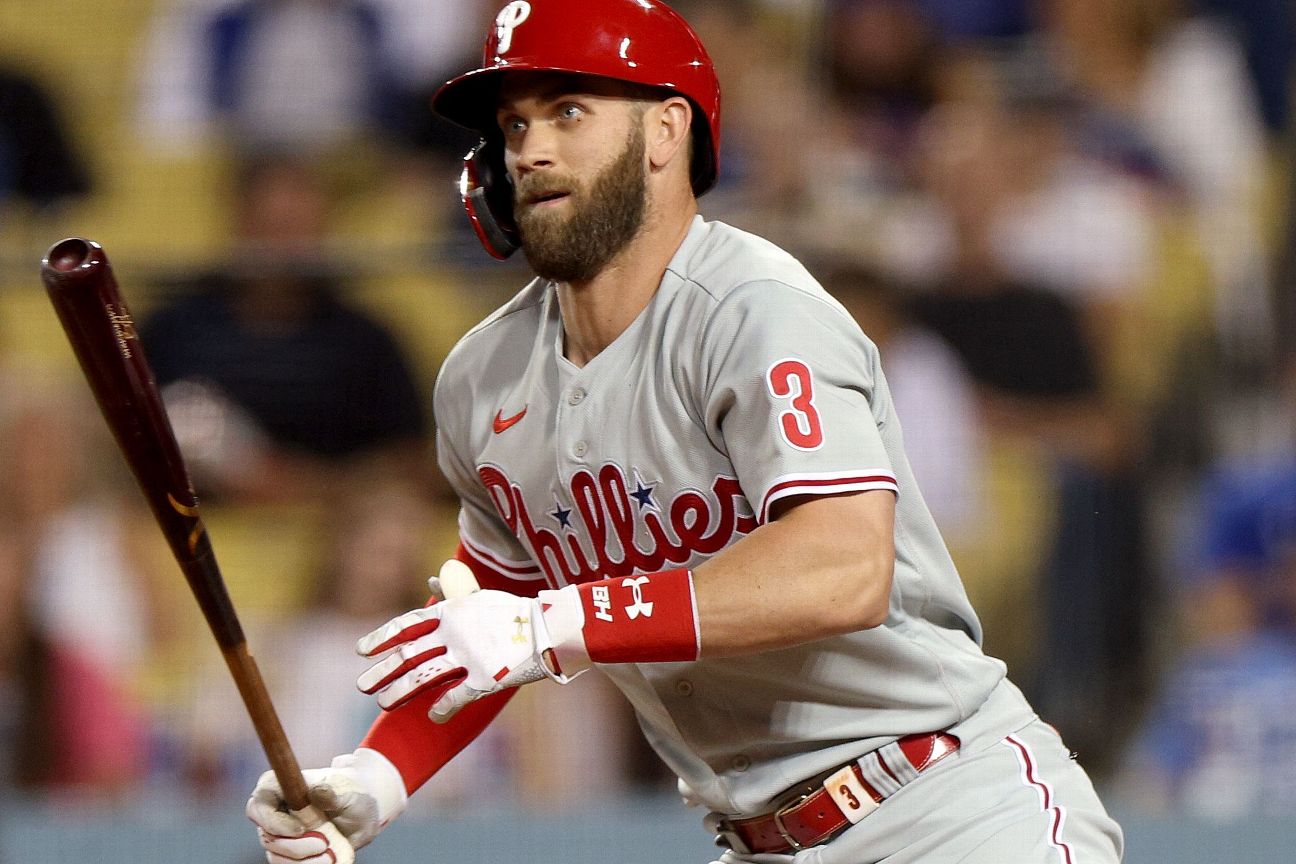 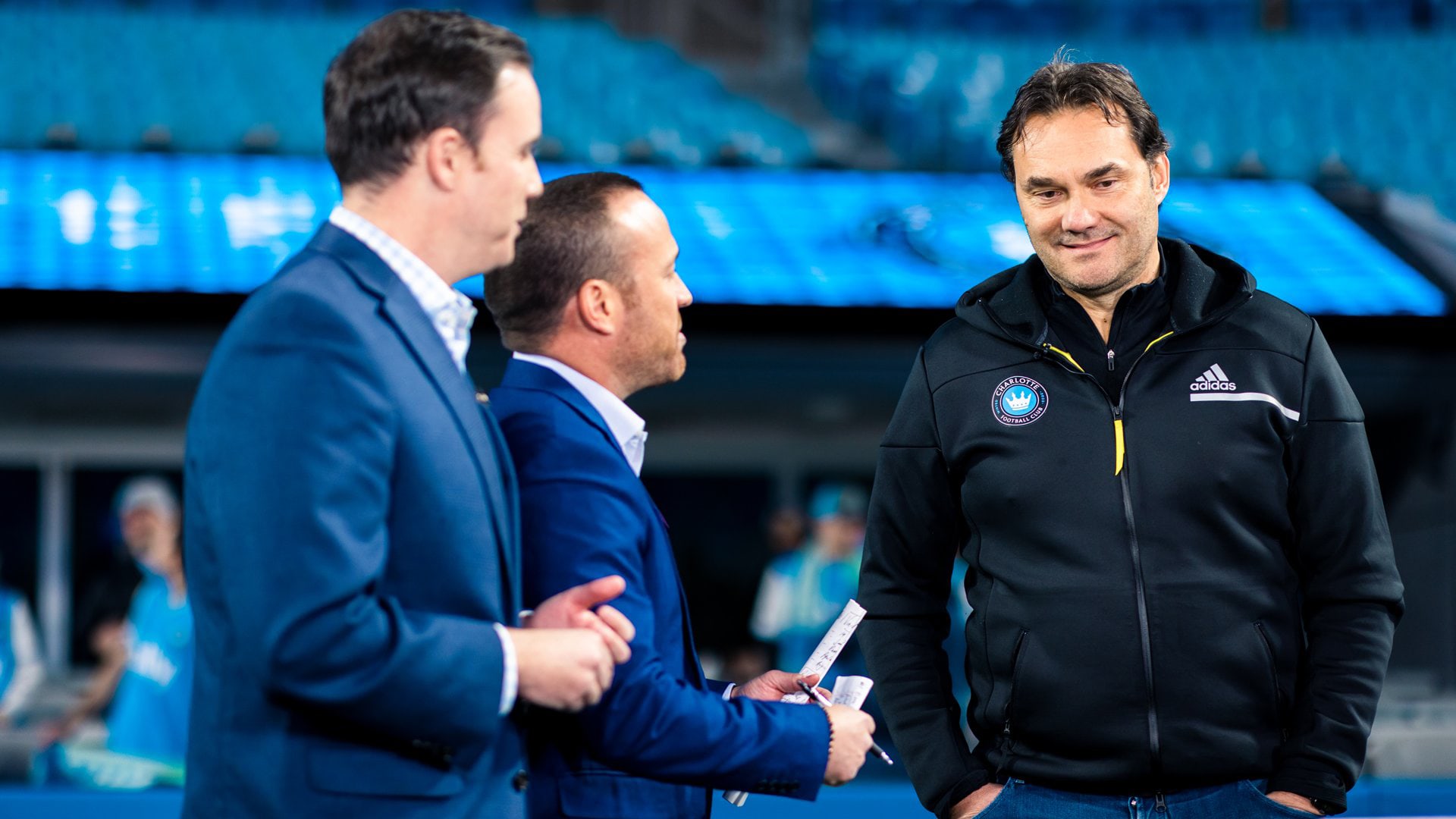 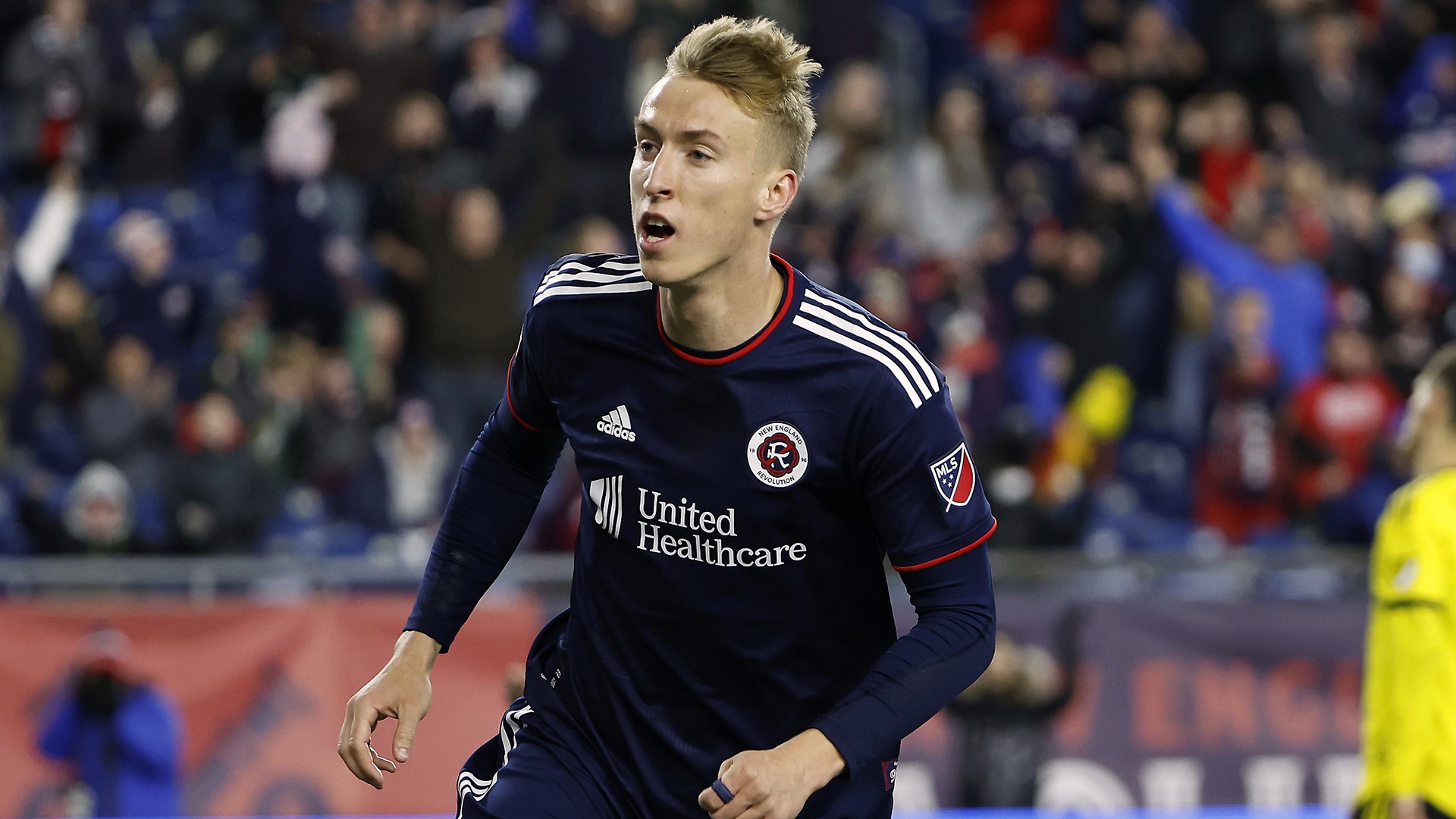 by Daryn Albert - Adam Buksa will be one of the league's stars to watch this summer as European clubs continue to target MLS talent in the transfer market.