MRI reveals continued healing of New York Mets ace Jacob deGrom's shoulder blade injury 12:27 PM ET ESPN The New York Mets announced Tuesday that an MRI performed Monday on Jacob deGrom 's right shoulder blade revealed continued healing of a stress reaction that has sidelined him all season. "He will continue to build distance and velocity in his throwing program, and we will provide an update on his progress when appropriate," the team said in a statement. The expectation has been that deGrom, who is on the 60-day injured list, will be sidelined until at least June. Editor's Picks Which MLB town would you take right now: L.A. or NYC? 52m Alden Gonzalez and Joon Lee MLB Awards Watch: An early look at the Angels' AL MVP battle and a tight NL Cy Young race 2h Bradford Doolittle and David Schoenfield 1 Related The two-time National League Cy Young winner got hurt late in spring training, leading the Mets to shut him down after an elbow sprain in his pitching arm sidelined him after July 7 of last year. The Mets, who are 23-13 entering Tuesday's games, are atop the National League East this season even with their ace sidelined as offseason additions Max Scherzer and Chris Bassitt have led a pitching staff that is ranked third in the NL with a 3.40 ERA. The Mets also announced Tuesday that starting right fielder Starling Marte was placed on the bereavement list Monday. 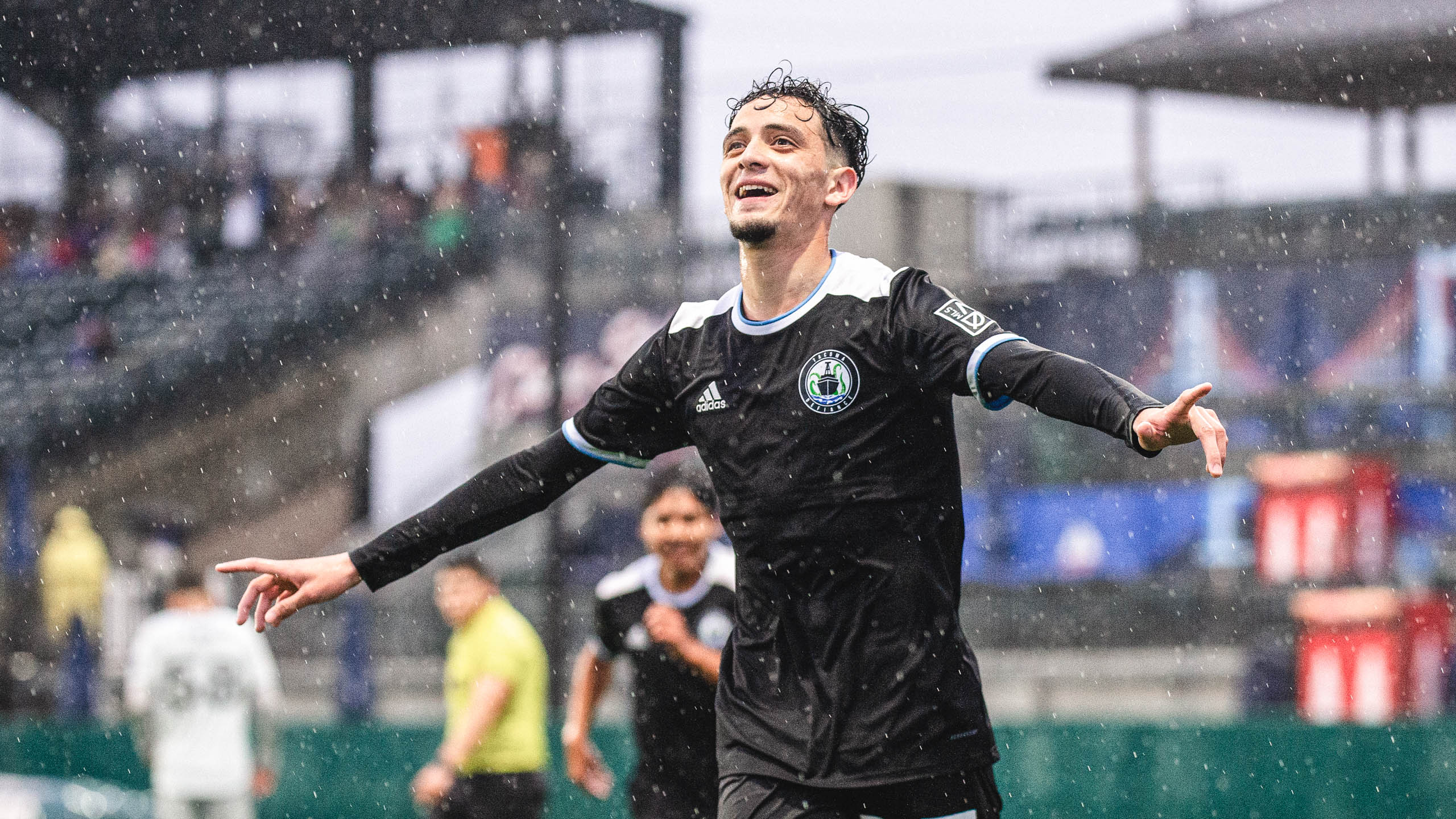 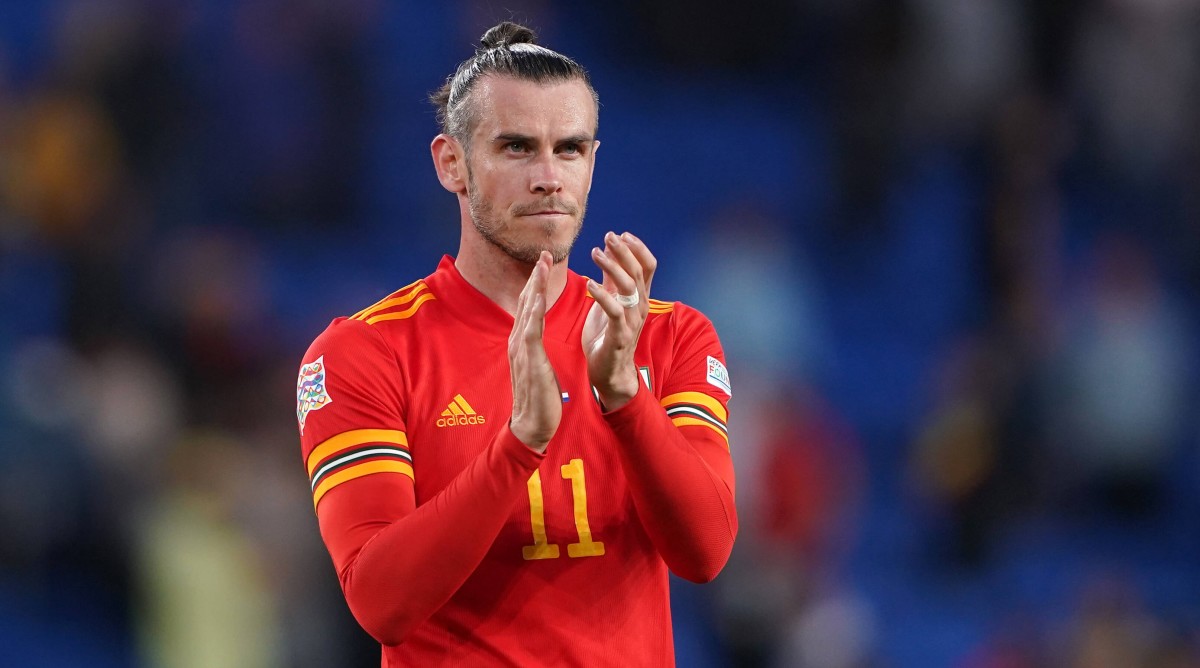 by Daryn Albert - The renowned winger will be coming to MLS this summer as he prepares to lead Wales into the World Cup.